Morning routine for A students (5 tips)

Singaporean students frequently start the day as early as 5-6am. This is followed by a mad rush to school. As such, the day begins in a daze so its no wonder students are not learning effectively nor getting great grades. Here’s 5 tips for a morning routine for A students.

Why develop a morning routine for A students

In my previous article helping students to get more time, I have a point about developing keystone habits.

The gist in this context is that students reap the benefits from great morning routines by having more effective learning in school as well as better test taking during exams.

It is not usual to see students wake up in shock and subsequently rush off to school which in most cases starts 7:30am.

So they rush through cleaning up, pull up their school uniforms and are out of the house not fully woken.

The problem however, is that the mind is not in the right frame and heading into the class/exams leaves the student tired and overwhelmed.

When the student tries to tap on the brain for problem solving, nothing turns up. Consequently, the student feels worse afterwards.

And so, negativity begets negativity causing the student to dislike school as well as themselves.

To counter this, morning routines prime the mind to counter the negative effects.

Which is why it is not uncommon to see highly successful people with morning routines.

These morning routines help prime the mind so that it is ready to tackle all the challenges of the day.

And most importantly allow the student to feel good about it afterwards.

Will power and a productive day

The morning routine is part of the bigger picture of automating your tasks.

In doing so, it frees up willpower.

Willpower is like cash in a wallet. Keep using it and it will eventually deplete.

On the other hand, saving it would mean one can freely tap on the reserves when in need.

By automating a morning routine not only ensures you start the day on a positive note.

In addition, it allows you to minimize spending any willpower since you don’t use it to make any decisions.

As such, when you need the willpower later, especially as a student for deciding to study or work on an assignment, one can easily do so.

Morning routine for A students: first task of the day

Following the moment after waking, make your bed as the first task you complete for the day.

Doing this has several advantages.

Firstly, it gives a subconscious message to the brain that, the first task of the day is already done easy peasy.

This allows the student to build positivity and help look forward to more challenging ones coming up.

Secondly, it also soothes and calms the mind. Ever did a room reorganization experience the sense of peace that comes afterwards?

Why not experience it first thing in the day, everyday through this keystone habit as part of the morning routine?

In addition, it doesn’t take much effort. For the lazy, all you need to do is to pull the blanket or duvet and then smooth it out over the bed.

However, you don’t need to fold it hotel style as well as steam it to perfection unless that is your thing.

The next important part of the morning routine for A students is to drink at least 500ml of plain water.

Most of us sleep in the air con environment and it is really dry, in addition, in the close 7-8 hours of sleep we don’t drink.

The body can be dehydrated as a result.

The neurons in the brain send neurotransmitters to each other allowing us to think as well as move.

As such the neurons are bathed in fluid to allow the neurotransmitters to access the next neuron.

Without which, there is neurotransmitters do not function optimally obstructing thinking processes unfortunately.

This is why drinking water is essential to prepping the physiology for optimal performance.

Many students love the warmth of the heater when showering and shudder at the thought of cold showers. 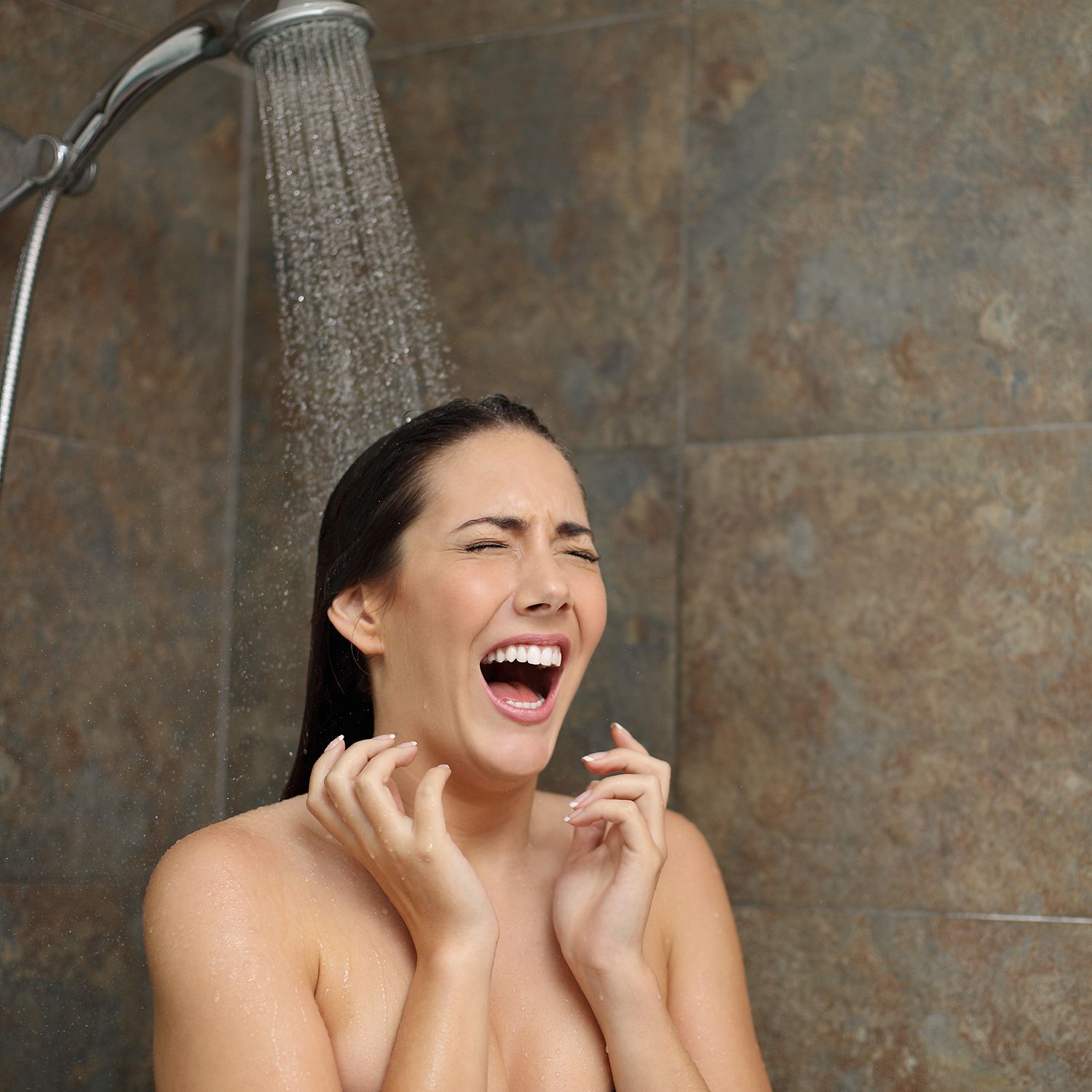 However, cold showers have some benefits.

Biologically, I theorize that breaking the homeostatic range biologically induces a response that can be both healing and life sustaining.

Look at exercising, it is basically stressing the muscles to the point of micro-damage which is followed by healing and adaptation to the point of which increases the size and performance.

That’s the whole point behind those who go to the gym training for the hot bod.

In terms of healing from the cold showers there are a number of studies (1,2) that support this and I shortlist 2 of them.

Then there is the famous Wim Hof who brought this mainstream.

Before I end this section, let me point you to Nathaniel Drew, a YouTuber who experimented with cold showers and his conclusion from it.

I have a previous article where I detail the daily gratitude ritual.

As such, I suggest students spend a bit of time between 10 to 15 minutes to think about the 3 things one is grateful for.

Sometimes I am so thankful that it stirs my heart and fires me up for the day.

Above all, these 4 activities are really simple and they take up very little time each.

If one is in a hurry, the 4 things will most importantly not exceed half an hour.

Here’s my final tip for those who want a morning routine for A students.

Some of my students have asked me about breakfast.

Personally I do not think it is important and I practice intermittent fasting so as to reap the benefits of longevity.

More importantly, the body spends a lot of energy processing the food we eat as such causing us to feel drained after a meal.

Therefore, I skip breakfast to ensure that I have the clarity of mind so that I can focus on the most important tasks during my biological prime time.

Which is exactly what you want as a student isn’t it?

That does not mean however, I am eating less. To clarify, I eat a lot but start in the evening when most of my to-dos are done.

If however, you have a habit of eating breakfast then make sure you eat something that is less sugary (cereals!!! / fruits) including drinks.

A chicken/salmon salad tossed with some macadamia nuts as well as extra-virgin coconut and olive oil with some Himalayan salts is the perfect pick me up.